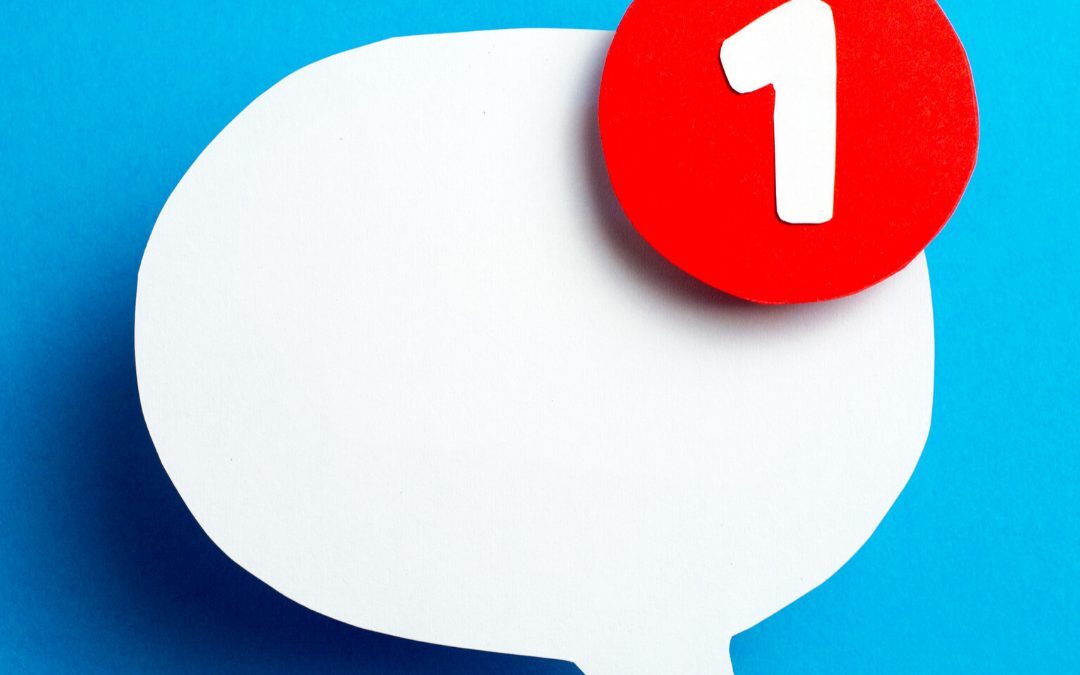 So, what is it! Basically, much like Facebook, a way of limiting who can comment on your Tweets. You get three options when you Tweet on who can reply: everyone, people you follow or only people you tag. At the moment, we haven’t got this on our profile which is why the screenshot if from sister business GCW!

What do we think?

Personally, I really like this idea. Twitter is awash with people clamouring to get involved in conversations, but sometimes the most fruitful ones are between people you actually want to chat with. Now unless you had a private profile and a carefully curated followers list, it was impossible to achieve. Now, by limiting who can reply, you can control the conversations on your feed.

BUT – I am thinking like a business woman and my brain instantly jumps to the networking conversations I’d want to be having. How do I see this working generally? It could be a bit of a hot potato!

Imagine you follow someone who Tweets something you’d like to disagree with, or at least, discuss with them but replies have been limited. I’m wondering if this will cause people to feel a tad more angry than usual on Twitter, as well as potentially being pushed out of conversations they’d normally be in.

Of course, it’s going to be down to how you use it right? Personally, I think it’ll be a great tool for businesses and freelancers, to create those smaller networking opportunities; but I can see it causing upset as well!

We’d love to know your thoughts – leave a comment below!